You Work Hard for Your Money

You Work Hard for the Money:  Does Your Boss Treat You Right?

The 20th century singer/songwriter Donna Summer famously sang, “She works hard for the money…  So you better treat her right.”  The story goes that Donna was in a restaurant in Los Angeles.  She saw the bathroom attendant taking a nap.  Donna startled the woman from her nap, and the woman told Donna she worked two jobs and was really tired.  Donna thought to herself, “Wow, she really works hard for her money.”  While at home later that night, Donna wrote the song in about 20 minutes.[1]

Like the woman in the song, you work hard for your wages and you may have had an experience when your employer did not treat you right.  I sincerely believe most employers and managers are honest and decent, and they want to treat you right.  Sad experience, however, teaches that is not always the case.  Otherwise, we would not need wage and hours laws.

The Fair Labor Standards Act or FLSA—the landmark federal legislation signed by FDR on June 25, 2938—was a monumental step in making sure you are treated right.  Prior to the FLSA, workers of all ages often worked long hours only to earn paltry wages.  Many workers, including children often worked in unjust conditions.  During the Great Depression, some workers worked over 12 hours a day for as little as $5 or $6 a week.  Despite low wages, or maybe because of them, many workers continued to work in brutal conditions.  The aims of the FLSA included abolishing child labor, establishing a minimum wage, and creating a limit on hours worked.  The final version signed by FDR established a 25-cent/hour minimum wage, and 44-hour maximum work week. [2]   The FLSA has evolved considerably since 1938.

In addition, many of the states have enacted their own wage and hour laws, including minimum wage, overtime standards, and more.  California is often the nation’s leader in establishing progressive wage and hour laws.

The point of state and federal wage and hour laws is to ensure workers are not subjected to the brutal working conditions, unjust hours, and substandard wages that existed before the FLSA was enacted.  In Donna’s words, these laws are to make sure your employer treats you right, and if they don’t, these laws provide you remedies and the ability to enforce your rights. 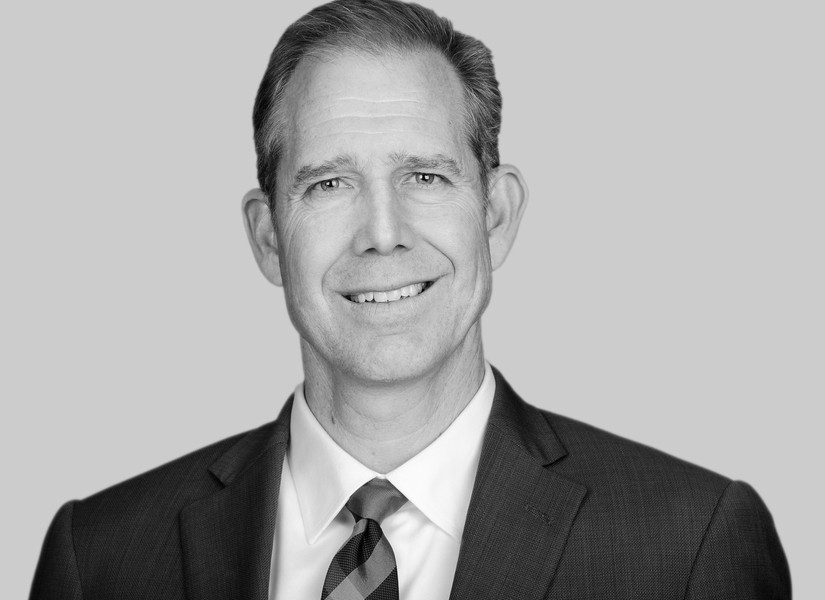